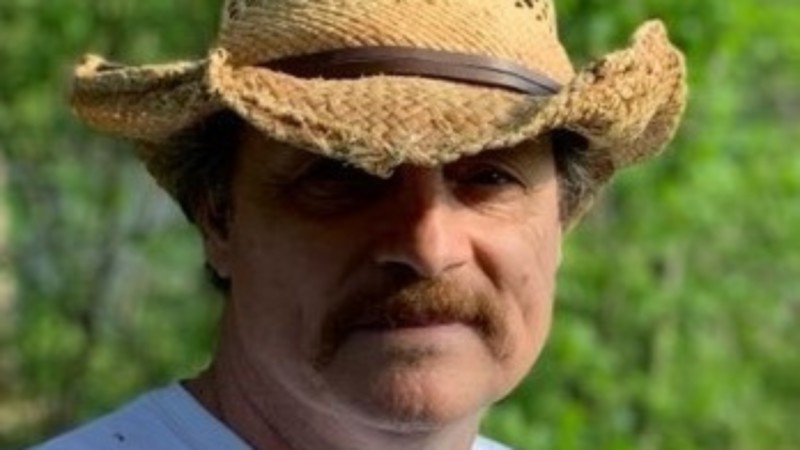 Well known presenter Walter Scott james has for some time been sharing his shows. Now he has decided to take on the role of producer and presenter.

Now he has added Bill Springate to the mix. Bill does The Back 50 Canadian Indie Count-Down on Tuesdays and Rocking Country on Fridays.

As Walter says "I love being a DJ, but I love producing too!"